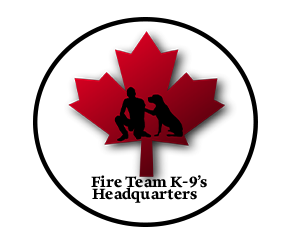 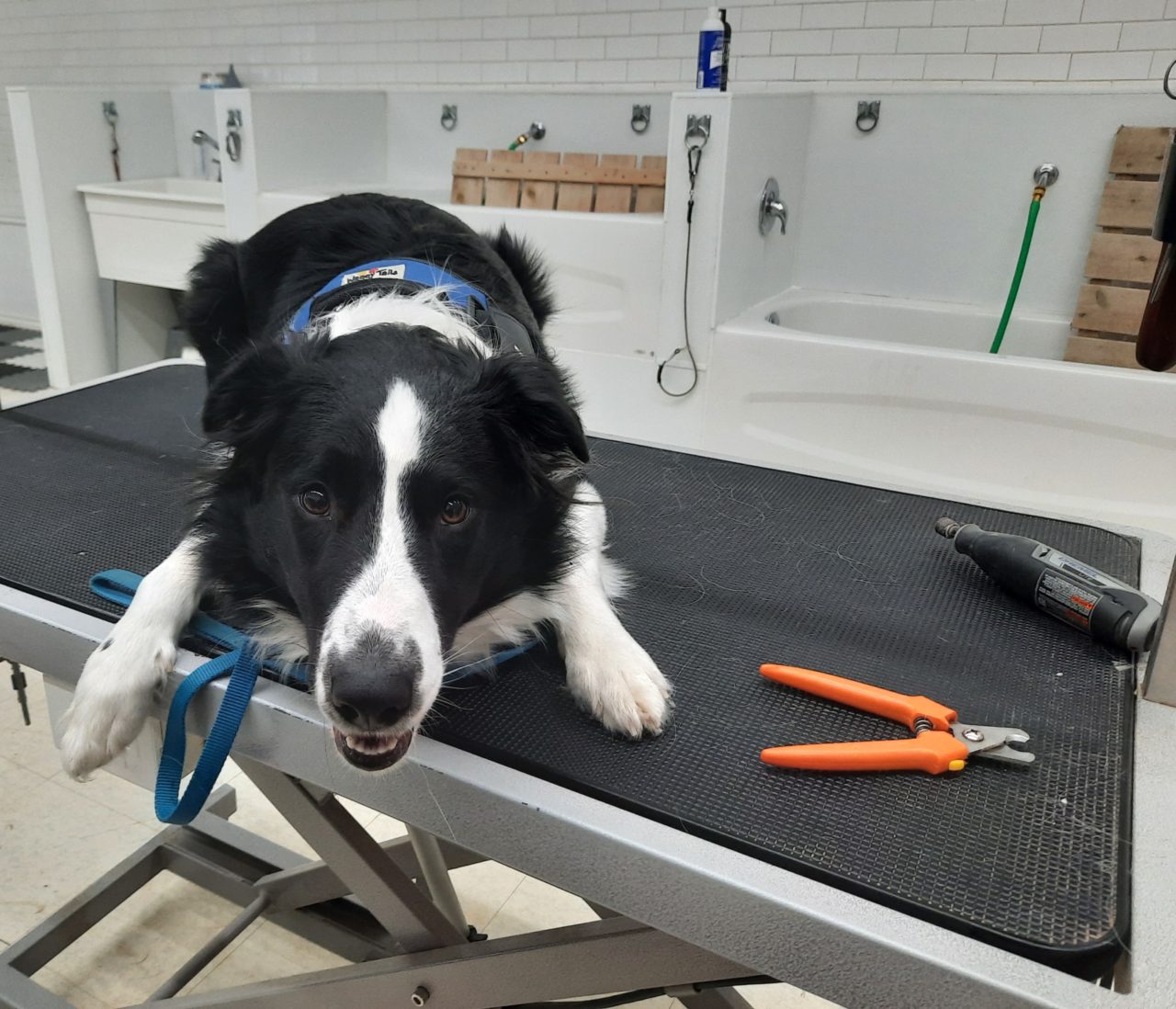 Casey is a 4 year old Border Collie who came to us after he had drawn blood one too many times when mom tried to clip his nails. Casey’s behaviour was difficult and dangerous enough that mom and dad seriously considered finding a new home for Casey.

Like many herding dogs Casey has the instinct to instruct his “herd” with his teeth. Small nips as a puppy became much bigger bites as he grew in size and strength. Over time he came to think of his parents as his flock that required his direction and control.

Both our Grooming and Training departments worked with Casey to address his training needs holistically and consistently. His Trainers worked with Casey on his mindset, ensuring Casey saw his parents as leaders and allowing Casey to just be a dog. They added Obedience skills which he readily absorbed. His Trainers also worked to provide structure and brain games to ensure this smart boy didn’t need to “work” and herd his people all the time. And finally, his Trainers have taught him how to play with other dogs.

In the salon his team worked to reinforce the new Obedience skills Casey was learning and translate them into the grooming salon. Over a period of weeks Casey learned to sit, stand and lay on the grooming table and offer his paw on command. He learned to accept touch in a routine and repetitive way so he can anticipate what strangers will do next, without fear. With gradual training Casey learned to touch the nail grinder and the clippers on his own. His confidence soared when he realized that he could touch the tools without fear, or pain.

We moved on to removing the safety equipment and restraints (removing his muzzle and table tether) teaching Casey how to stay on the table and willingly offer his paw for nail clipping. We taught him that he can communicate discomfort without his teeth, and that he could trust us to pause for him to regain control when he communicated that he was uncomfortable.

We continue to practice the same routines and the same commands every time Casey visits. Like many dogs he thrives on routine and anticipates what we want, making nail trims and brush outs a game that he is eager to play.